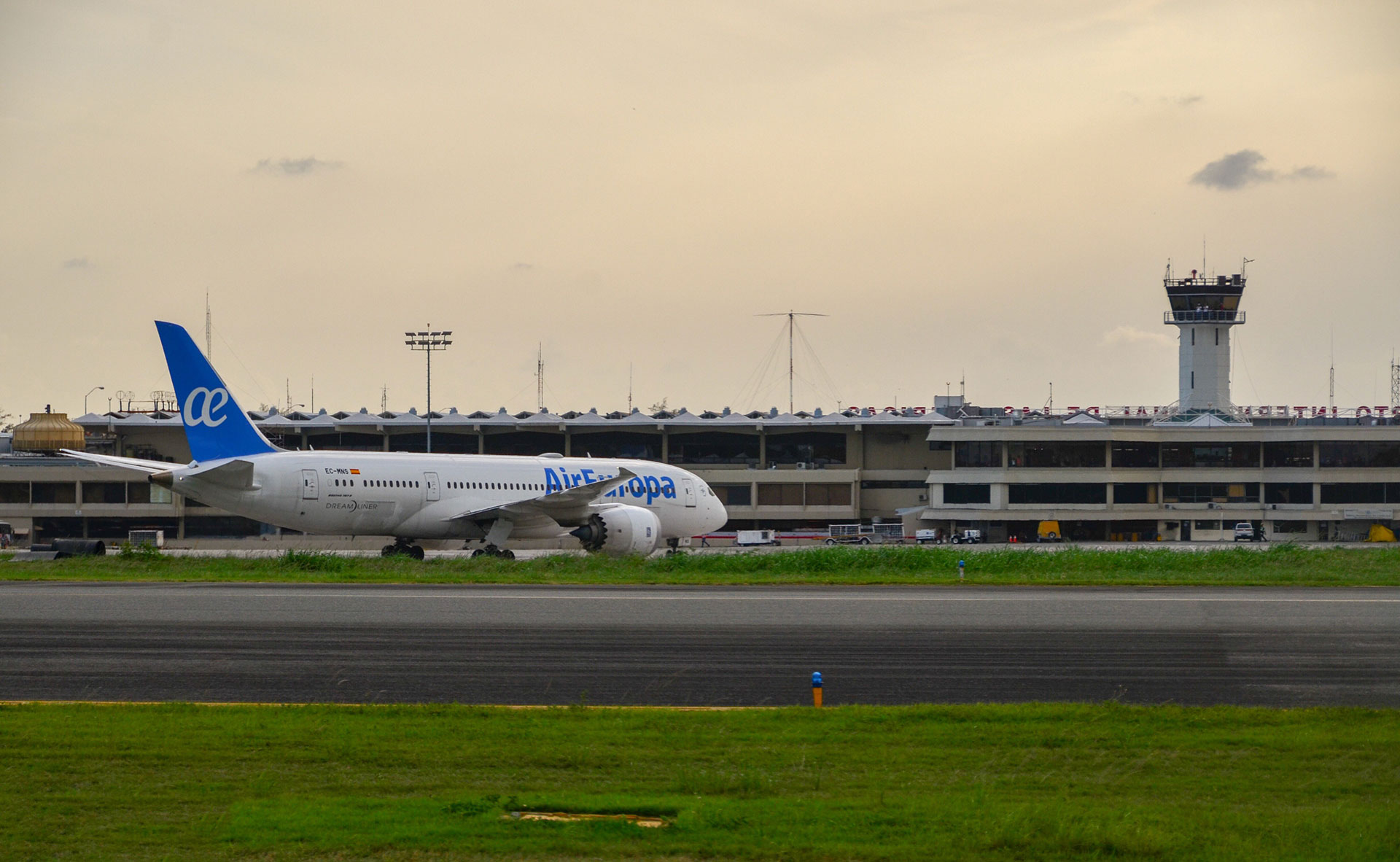 Passenger numbers continue to climb back to pre-pandemic levels in places where travel restrictions were lifted several months ago. This is especially the case with domestic flights in the United States, for example Orlando Sanford, where traffic is down 14% in June 2021 versus June 2019. Passenger numbers in the Dominican Republic and at Guanacaste in Costa Rica in June 2021 were close to June 2019 levels and this trend is expected to continue in the coming months[2].

Elsewhere, traffic is still below 2019 levels but picks up as soon as travel restrictions are relaxed. Most airports in continental Europe and Salvador Bahia Airport in Brazil have seen a significant upswing in recent weeks. Passenger numbers in some cases were even higher than in 2019. New travel restrictions in the European market – especially Portugal – may curtail the recovery in international traffic this summer.

Lastly, traffic is still at a standstill in Japan (international flights), Cambodia and London Gatwick (where the figures may increase if restrictions are eased as planned starting on 19 July) due to the severe limitations still in place.

In the sections below, unless otherwise stated, the changes in traffic levels in 2021 are relative to the figures for the same period in 2019.

VINCI Airports, the leading private airport operator in the world, manages 45 airports in 12 countries in Europe, Asia and the Americas. We harness our expertise as a comprehensive integrator to develop, finance, build and operate airports, while leveraging our investment capability and expertise in optimising operational performance, modernising infrastructure and driving environmental transition. VINCI Airports became the first airport operator to start rolling out an international environmental strategy, in 2016, with a view to achieving net zero emissions throughout its network by 2050. www.vinci-airports.com

VINCI is a global player in concessions, construction and energy businesses, employing more than 217,000 people in some 100 countries. We design, finance, build and operate infrastructure and facilities that help improve daily life and mobility for all. Because we believe in all-round performance, we are committed to operating in an environmentally, socially responsible and ethical manner. And because our projects are in the public interest, we consider that reaching out to all our stakeholders and engaging in dialogue with them is essential in the conduct of our business activities. Based on that approach, VINCI’s ambition is to create long-term value for its customers, shareholders, employees, partners and society in general. www.vinci.com

All figures in the tables below are 100%, regardless of VINCI Airports’ share in each airport. The figures for 2019 include airport traffic and commercial movements for the full period.

[2] According to the latest airline capacity projections from OAG

The comparison with Q2 2020, during which passenger traffic was near zero because of the pandemic, is immaterial and therefore is not presented in the tables below.

The comparison with Q2 2020, during which commercial movements were near zero because of the pandemic, is immaterial and therefore is not presented in the tables below.

Siguiente 24.08.2021 Santo Domingo Airport, managed by VINCI Airports, is recognized for the 1st time as one of the 10 best airports in Central America and the Caribbean by Skytrax
Press