Santo Domingo Airport, managed by VINCI Airports, is recognized for the 1st time as one of the 10 best airports in Central America and the Caribbean by Skytrax 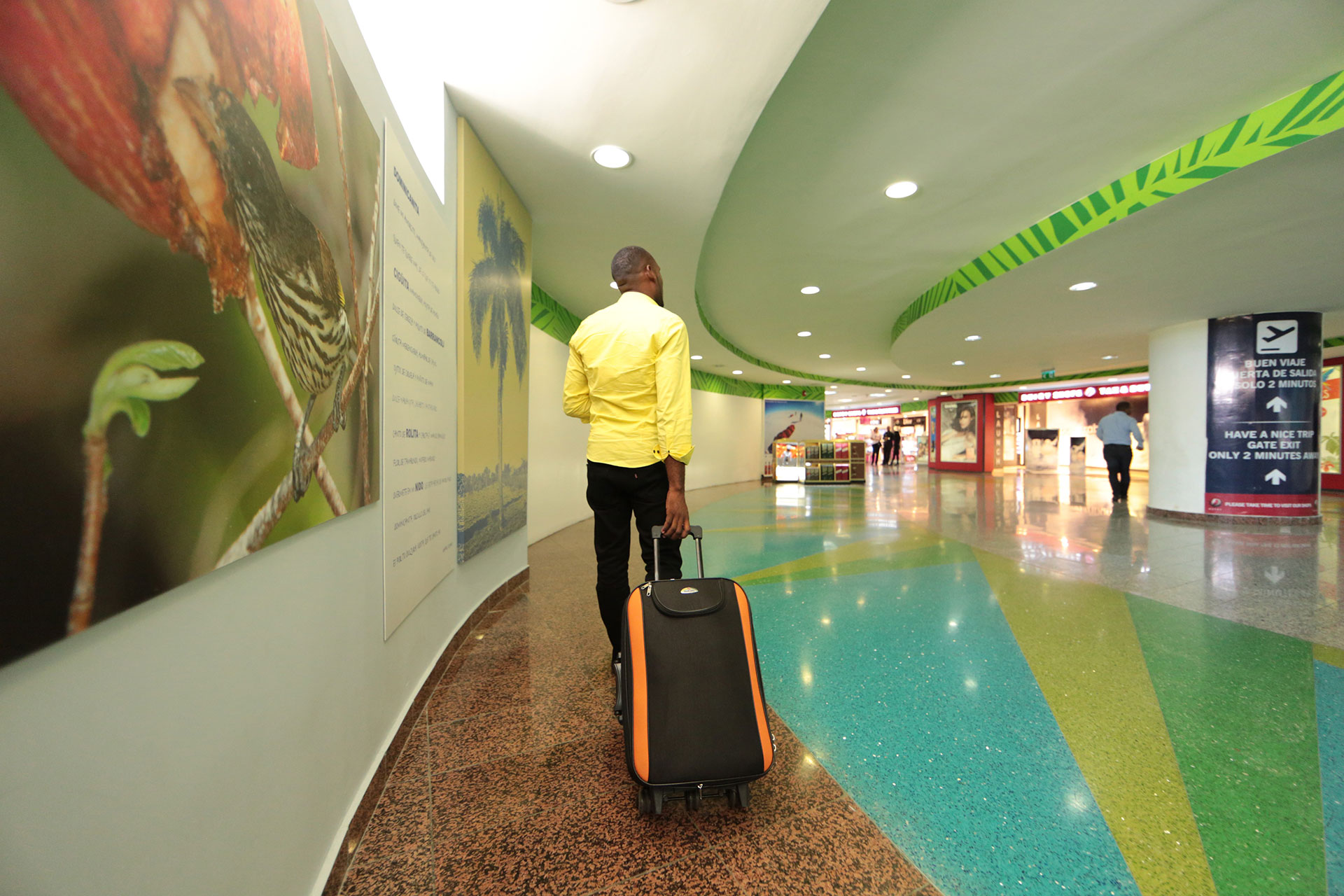 Santo Domingo, RD – Santo Domingo Airport, managed and operated by AERODOM -a subsidiary of VINCI Airports- has been recognized for the first time as one of the 10 best airports in Central America and the Caribbean in 2021 World Airport Awards from Skytrax.

“We are delighted to receive this recognition, which is the result of VINCI Airport’s investment & quality strategy to offer flawless, customer-friendly and enriching service at all its airports. We will continue working to improve the quality of service that all our users receive”, expressed Mónika Infante, CEO of Aerodom.

Since Aerodom joined the VINCI Airports network, the International Airport of Las Américas, José Francisco Peña Gómez in Santo Domingo has remodeled its commercial and restaurant offer and has built a new state of the art cargo terminal.

In addition, thanks to the passenger-centered approach promoted by the VINCI Airports network, AERODOM is currently executing a modernization and optimization plan for the airport that includes the expansion of the central atrium of the passenger terminal, which will be completely renovated relocating the security and outbound migration services to improve these processes and the passenger experience.

In line with the AirPact strategy of VINCI Airports, AERODOM has placed a special focus on the environmental management of its airports, protecting biodiversity, reducing water consumption, facilitating the classification and recycling of waste, reducing consumption of energy and taking advantage of renewable energies. Between 2017 and 2019, the six airports managed by the company reduced their CO2 emissions per passenger by 20%, equivalent to 1,500 metric tons per year, despite the growth in passengers and operations experienced during the period. Currently, AERODOM has photovoltaic generation parks in all its facilities with an installed capacity of 6.8MW, being the main private solar energy self-generator in the country.

Based on a global airport satisfaction survey conducted from August 2020 until July 2021, the World Airport Awards performed by Skytrax is considered a world benchmark for the quality of airport service.

Aerodom has been part of the VINCI Airports network since 2016. The improvements executed at the airport are part of the customer service approach and the commitment to improve the passenger experience at airports belonging to the network.