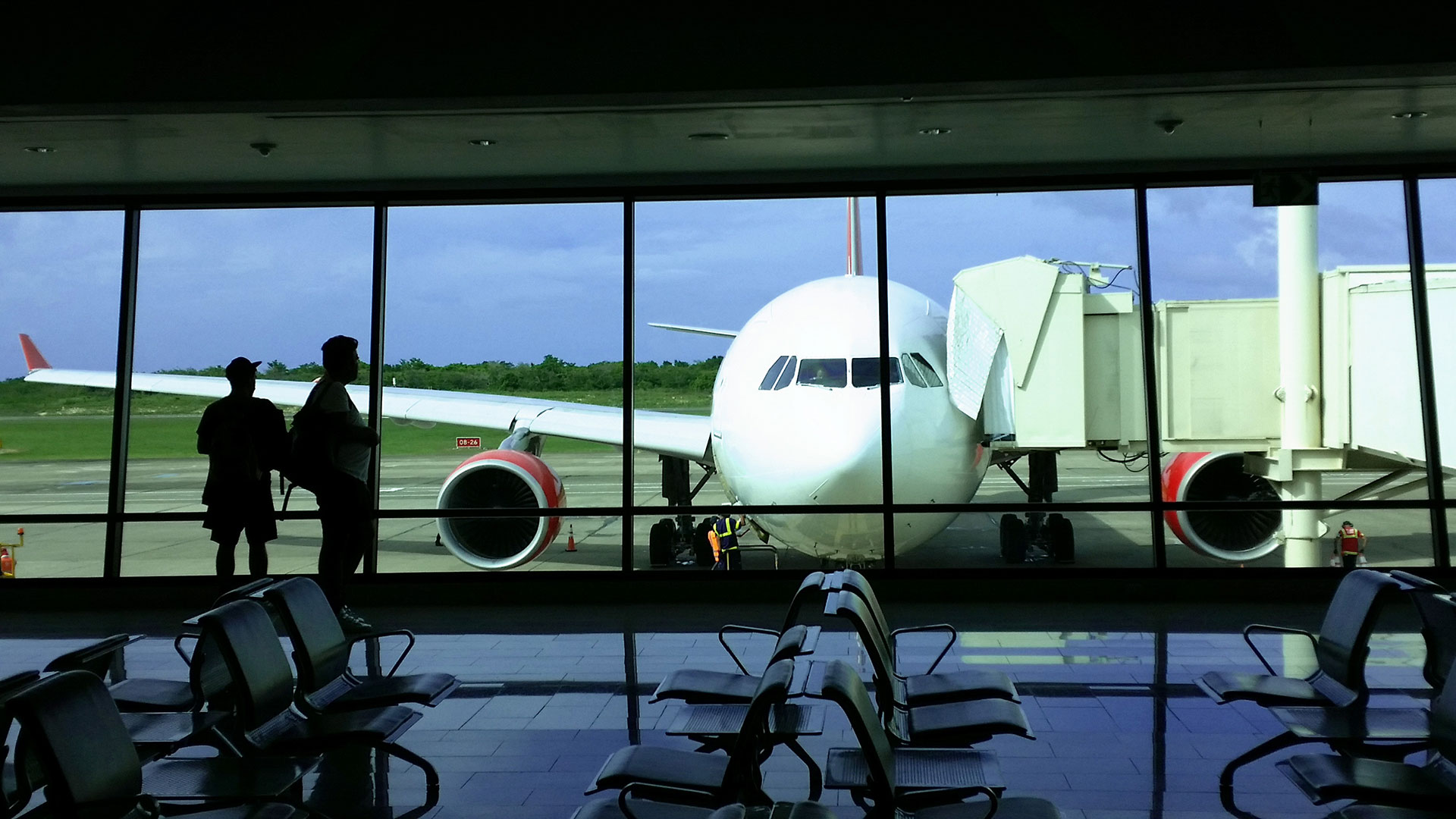 9 routes in place, 14 new connections to start throughout September and October.

Confirms the leadership in tourism maintained by the Dominican Republic, which has broken the record for tourist arrivals to date thanks to the boost provided by the Tourism Cabinet.

AERODOM, member of the VINCI Airports network, has registered a record number of new flight routes for this year 2022. A total of 23 new routes, operated by seven airlines, will allow offering more and better flight options to all passengers and tourists from the main cities of America and Europe.

The remaining 14 new routes plan to start their flights between September and October, and will connect Santo Domingo with Mexico City, Cancun, and Monterrey in Mexico, Cali, Barranquilla and Cartagena in Colombia, Lima in Peru, San José in Costa Rica, Aruba, El Salvador, Sint Maarten, Curaçao and Guatemala with Arajet; as well as to Panama City operated by WINGO.

From January to July 2022, the airports operated by AERODOM received more passengers than in the same period in 2019 before the pandemic. To date, AERODOM has handled a traffic of 3.4 million passengers, which represents a growth of 9.3% when compared to the total number of passengers in 2019.

Recently, AERODOM made an investment of more than DOP$1,000 million in the AILA-JFPG to expand and renovate the central atrium of the passenger terminal, which now has a new and varied commercial offer, which also includes a better gastronomic experience for the enjoyment of users. Additionally, the project contemplated the relocation and modernization of security and migration services, with the aim of streamlining processes by speeding up border procedures, shortening waiting times to thus guarantee passengers a better experience on their departures.

The first phase of the repair and remodeling work of the runway of the Gregorio Luperón International Airport (AIGL) in Puerto Plata was completed, with an investment of more than 270 million pesos.

The AILA-JFPG is the main air terminal in the Dominican Republic due to its location and ranks second in the flow of regular passengers in the country. AERODOM also operates the international airports Gregorio Luperón in Puerto Plata, Presidente Juan Bosch in Samaná and Joaquín Balaguer in Santo Domingo Norte.

Mónika Infante Henríquez, CEO of AERODOM, said, “This record is possible thanks to the strong and continuous support we receive from all authorities. I would particularly like to congratulate the Minister of Tourism, David Collado, for his leadership in this process and for his tireless work to position the Dominican Republic as the best destination in the entire region. We are working together to increase the boarding gates at AILA-JFPG, with the vision of transforming our airport into a new regional hub that provides new opportunities for the launch of more routes to multiple destinations”.

The world’s leading private airport operator, VINCI Airports operates more than 50 airports in 11 countries in Europe, Asia and the Americas. Thanks to its expertise as a global integrator, VINCI Airports develops, finances, builds and manages airports by providing its investment capacity and its know-how in optimizing operational performance, modernizing infrastructures and managing their operations and environmental transition. VINCI Airports is the first airport operator to have committed to a global international environmental strategy in 2016, to achieve the goal of net zero emission across its entire network by 2050.

Anterior 24.08.2021 Santo Domingo Airport, managed by VINCI Airports, is recognized for the 1st time as one of the 10 best airports in Central America and the Caribbean by Skytrax
Press